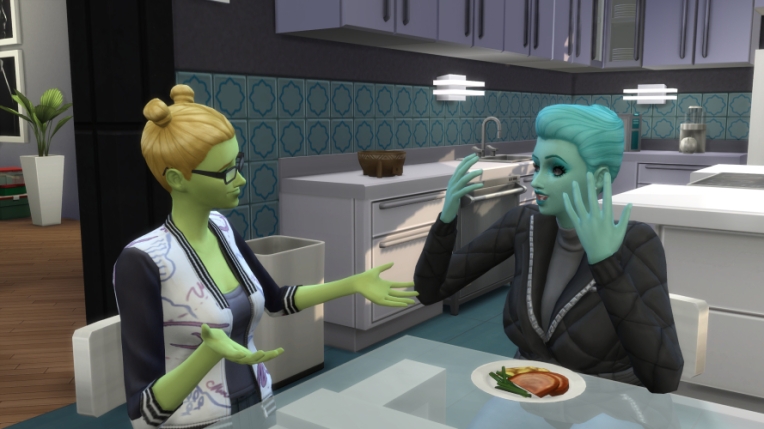 Micah: “So it’s been a fight, but the City is willing to place a child with me. Provided I take a CPR class, a basic childcare course, and a class on child nutrition.”

Fern: “It’s crazy they are making you jump through all those hoops just to become a foster Mom… since all it takes to have a baby is just a little poor planning.”

Micah: “Well… you know how things are. They were hesitant since I’m a single woman and it’s out here in Willow Creek. Thanks for putting your neck out on the line to get the push to it all.”

Fern: “It’s nothing. I can’t wait to see the house up and over run with children. It’s going to be wonderful.”

Micah laughed and got up.

Micah: “I better head over to the lot. The studs are going up today.” 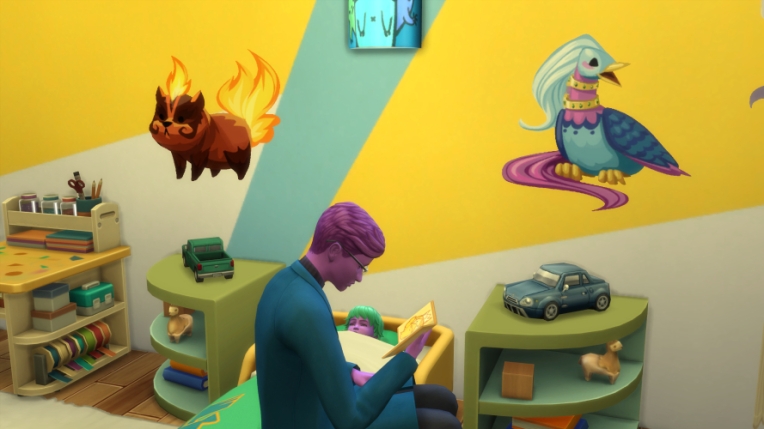 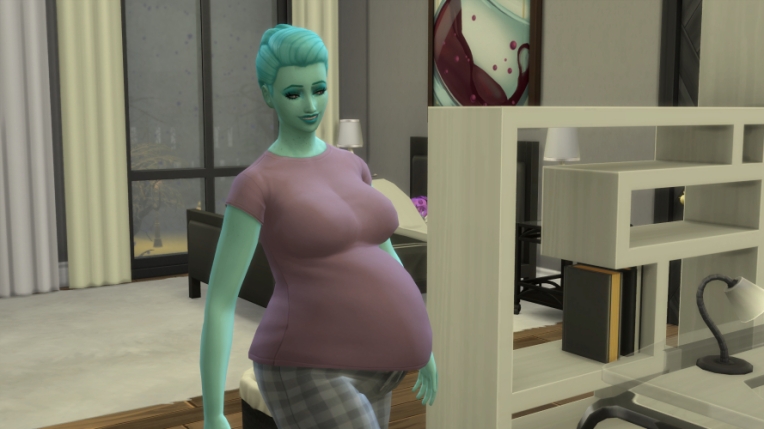 Fern was as big as a house. 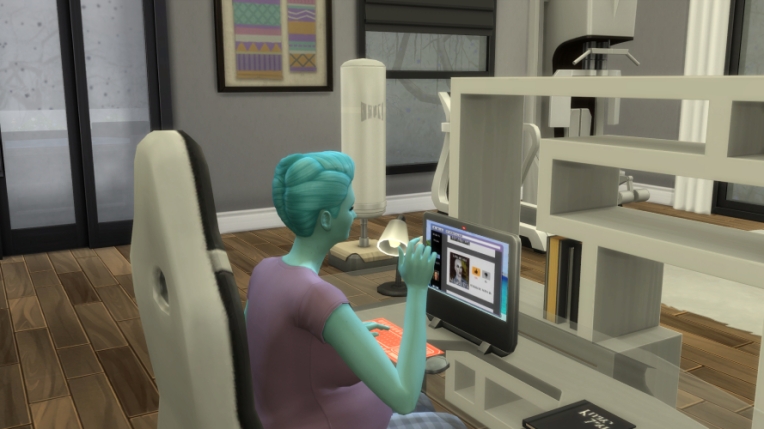 Fern: “Okay, so I can’t hit the pavement to campaign or protest, but I can hit the social networks. Oh look at this meme! Wait, can’t get distracted.” 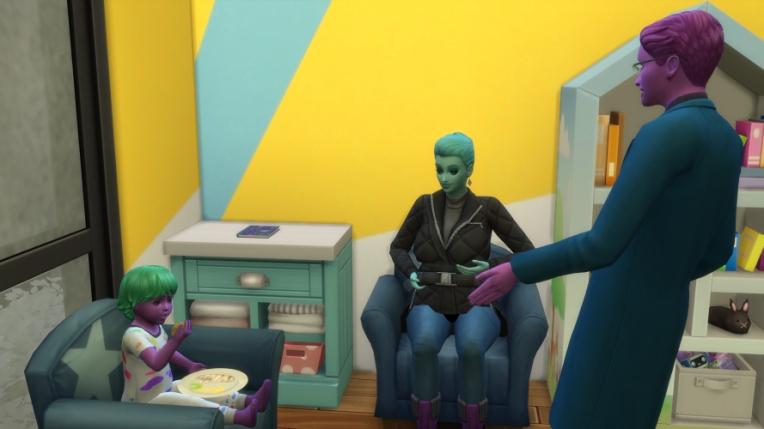 Dorian woke up from his nap. Fern and Lorne decided it was past time to let their son know what’s happening. 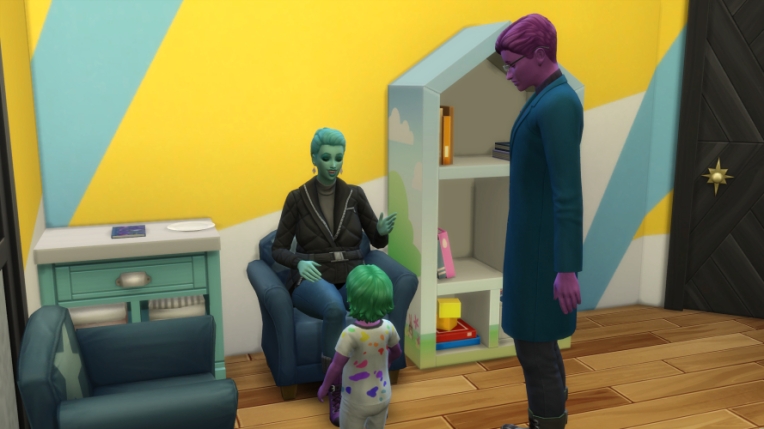 Fern: “Dorian is going to have a little brother or sister soon.”

Dorian: “How get in there?”

Fern: “I know! This little boy must be the size of an elephant.”

Lilac: “They are going to need to cut him out of you like a horror movie.”

Fern: “Not sure, but it feels like another boy. Nial is convinced it’s a girl, but I just think he wants a girl this time.” 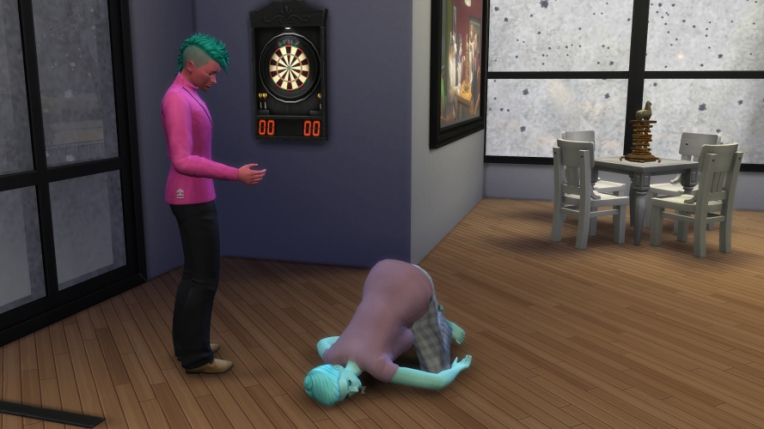 Griffin: “Whoa!!! Let’s get you somewhere softer to sleep.” 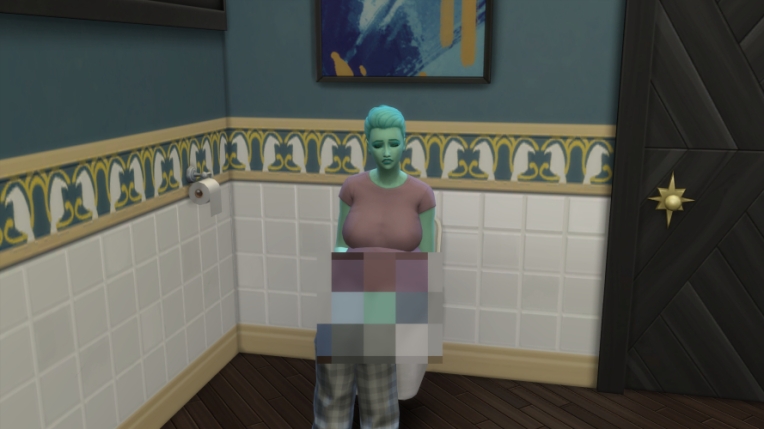 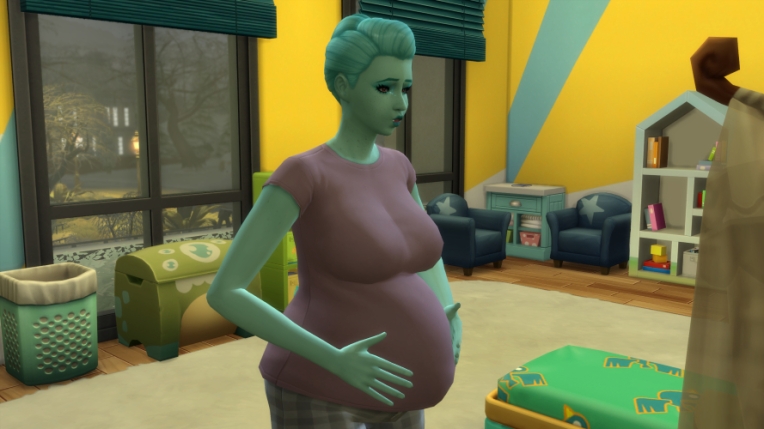 Nial rushed Fern to the hospital. It was three weeks too early, but Fern knew these weren’t false contractions. Eight hours later, they knew the reason why… 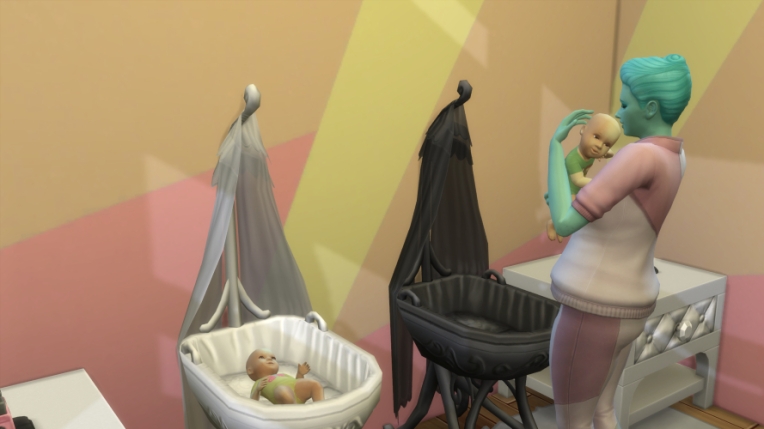 It was twins. Welcome to the world, Matilda and Poe Grofield-Lorne. One girl, one boy. Completely unplanned and random.

More literary names! Matilda from the book (okay, I’ve only seen the movie) about the little girl that was a genius and had psychic powers. She used them to escape her awful parents and terrible school. Poe from Edgar Allen Poe. Not Star Wars.