Lorne invited Fern to the chapel… 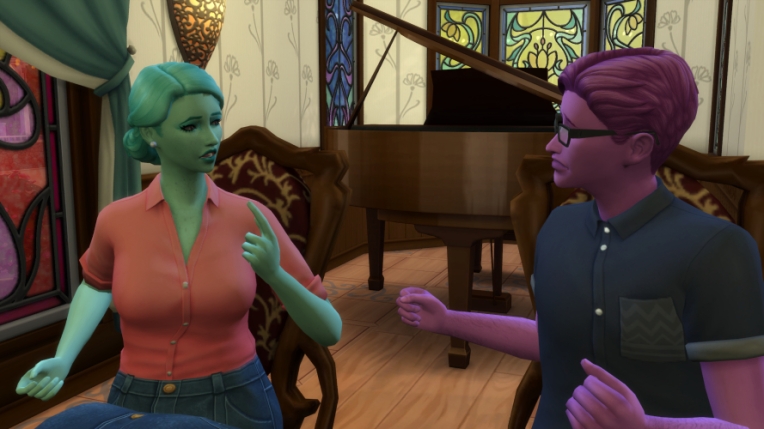 Fern: “So why all the secrecy?”

Lorne: “Because this is a big day, Mrs. Grofield.” 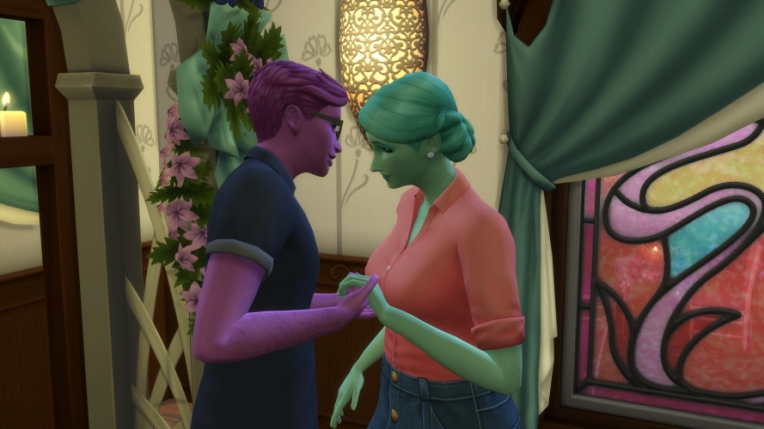 Lorne: “Don’t be so coy. I know you are being pushed as the newest representative.”

Fern: “You really are good at spreading rumors, aren’t you?”

Fern smiled. Her husband might as well be called DJ had was such a spin master.

Fern: “What about the rumors about Micah and us?”

Lorne: “The popular opinion is that the woman is a saint.”

Fern: “She is. Second child on the way.”

Lorne: “It’s good timing. It squashes the rumors that she’s your mistress.”

Fern: “Perfect. The only Mistress around here is me.”

Lorne: “Good grief. None of that.”

Lorne: “To be so close to accomplishing your dreams?”

Fern stopped and thought about it.

Fern: “I have no idea actually. I don’t know how close I am…”

She turned and the wedding arch.

Fern: “It’s strange to think almost 12 years ago we were standing here worrying about our careers and for a child we weren’t ready for…”

She swallowed the lump in her throat.

Fern: “I would have never expected any of this…” 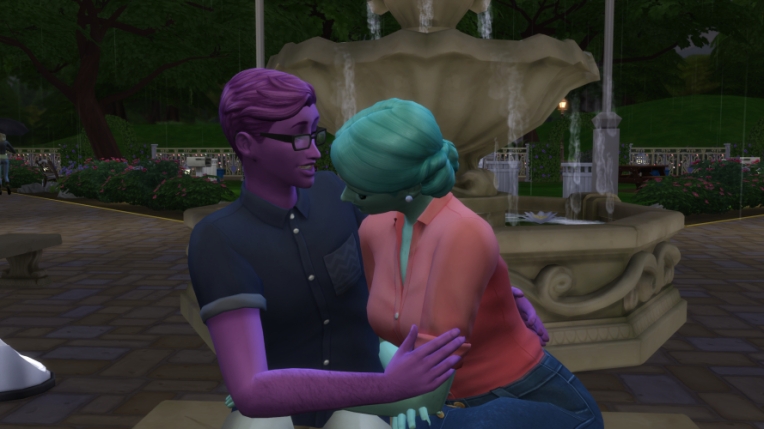 Lorne pulled Fern into his arms. She smelled nice. Like cinnamon spice.

He had to admit, he hadn’t planned for any of this either… but he knew they wouldn’t change it for the world.

Lorne: “You’ll see Jaxson in the debate on the 15th. You’re going to kick his ass and prove that people from all walks of life deserve a good life and respect.”

Fern smiled and nodded. She didn’t bother to correct him that the debate probably wouldn’t be till the 16th or 17th. Whenever the organizers got around to it.

I want to have Fern and Jaxson have a political debate… so expect that chapter sometime later. It’ll just be in Dorian’s generation.

This sad cutie is the now orphaned daughter of Morgyn Ember and their wife Sandra. I think she’s a young adult, but she was so sad and adorable. I had Fern cheer her up.

I’ll admit it, I am at the end of my screenshots for the save and theres not a lot going on in game right now. I need to stir up the drama. So as a consolation prize, here are the twins as toddlers being adorable. 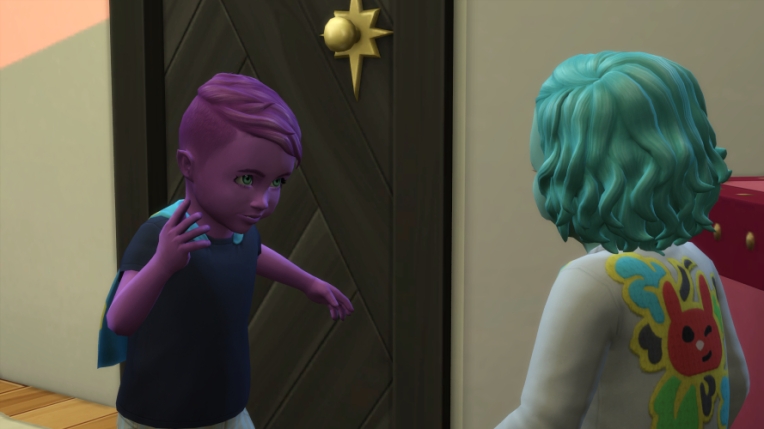 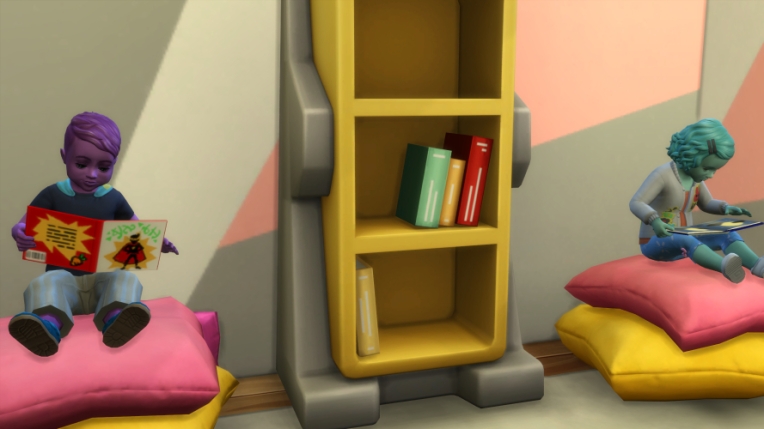